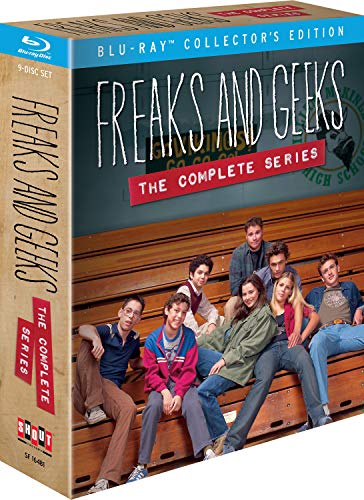 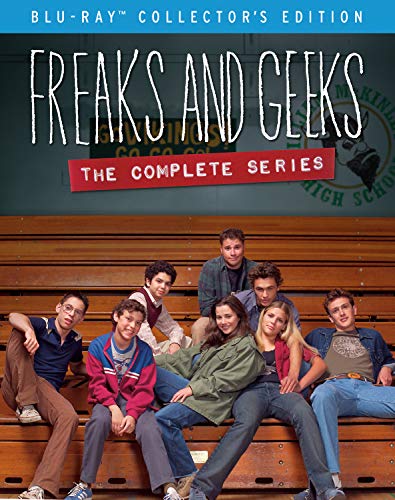 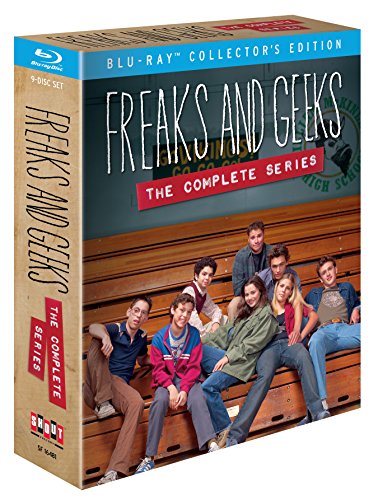 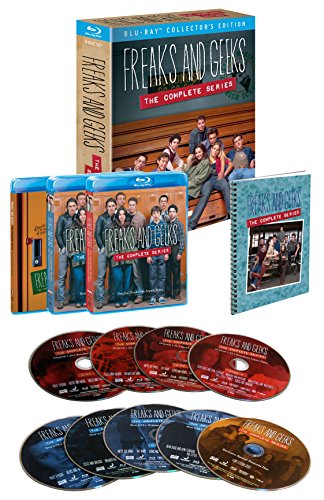 What high school was like for the rest of us.

The modern classic, Freaks And Geeks, arrives on Blu-ray at last! Set in 1980 at the fictional McKinley High in Detroit, Freaks And Geeks focused on two groups of outsiders: the stoners, tough kids and bad girls; and the brains, nerds and squares. Although this Emmy award-winning series ran for only one season, it has remained a cult favorite and a benchmark of quality television.

A funny and authentic portrait of high school life with all of its horrors and triumphs, Freaks And Geeks resonates with anybody who has ever felt like they don&#146t quite fit in. The series&#146 legacy) including the ongoing success of many of its key personnel, from creator Paul Feig (Bridesmaids), to executive producer Judd Apatow (The 40-Year-Old Virgin), to cast members such as Linda Cardellini, Seth Rogen, James Franco, and Jason Segel) is undoubtedly secure in the hearts and minds of its passionate (and ever-growing) fanbase.

There are no reviews yet.

Be the first to review “Freaks and Geeks: The Complete Series [Blu-ray]” Cancel reply

Added to wishlistRemoved from wishlist 0
Add to compare

Dining with the Nawabs

A Smuggler’s Guide to Fine Dining: A Sailor’s Hunger and the Ravenous Sea

Added to wishlistRemoved from wishlist 0
Add to compare
$7.99